Mission Beach is one of those rare holiday destinations where tourism and respect for pristine natural environments go hand in hand to offer something very special.

Part of the Great Green Way, at Mission Beach, two World Heritage areas are side by side, as the waters of the Great Barrier Reef Marine Park meet the rainforest of the Wet Tropics. Islands of the family group lay just off shore and can be visited on day trips from Mission Beach.

Mission Beach is home to spectacular species such as the Ulysses butterfly, and is one of the few remaining habitats of the endangered Southern Cassowary. The prehistoric flightless bird, the third largest bird in the world, may be seen by visitors exploring the Mission Beach rainforest.

While the township is well known for its peaceful and tranquil atmosphere, Mission beach is also a modern and thriving tourism destination offering all the facilities you would expect to see, such as:

A Little About The History of Mission Beach

After the timber cutters came to the area over a century ago, farmers who introduced, amongst others, coffee, tea, bamboo, and mango plantations moved the area forward. The remnants can still be seen today. The difficulty in shipping produce to markets, combined with a devastating cyclone in 1918, led to a general demise in farming until a road to the area was built in 1936.

The fate of the indigenous Aboriginal inhabitants was similarly afflicted. Initially they were used as a cheap labour source by the white farmers but as they later came to prefer working for Chinese employers, who would often pay in opium, they came to be resented by the white settlers.

This led to the establishment of the Hull River Mission in 1914 (from where Mission Beach derives its name) which was destroyed by the 1918 cyclone. 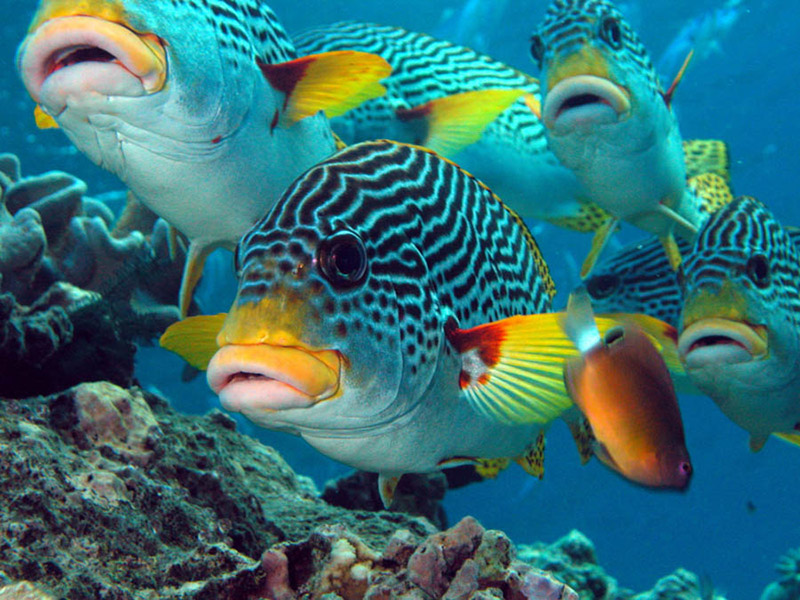 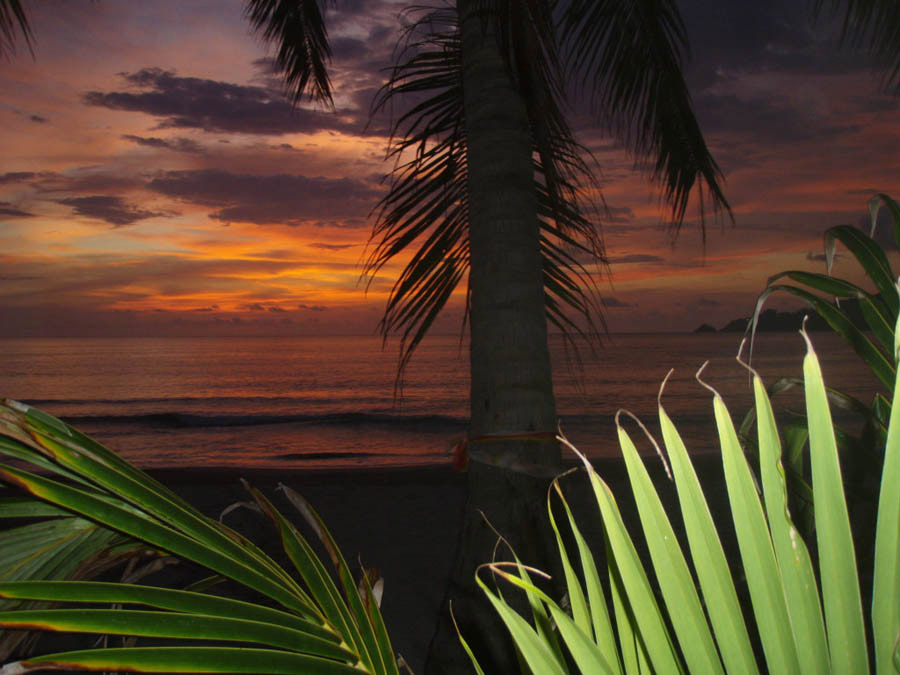 Page load link
COVID-19 Notice: We are open for Online Bookings and following strict government protocols regarding cleaning/disinfecting all areas during the CoVid 19 Pandemic
Go to Top